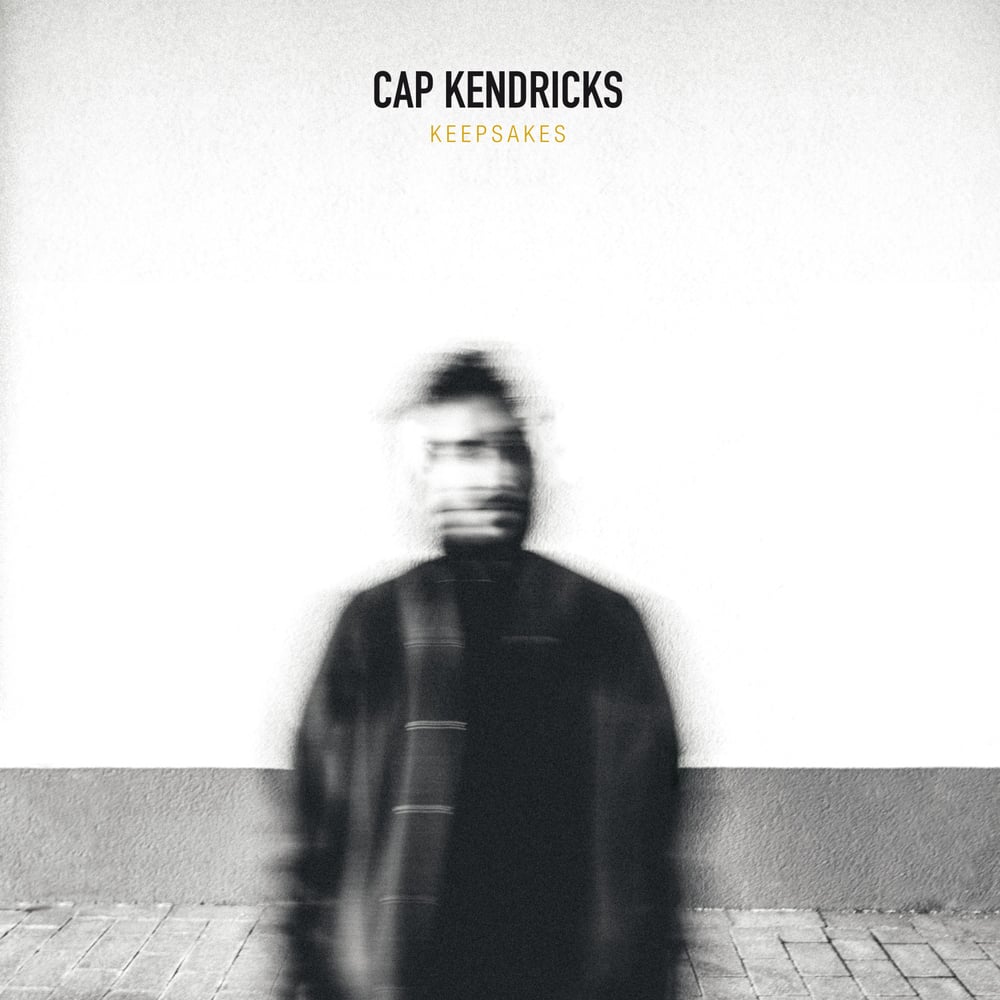 Munich based producer Cap Kendricks joins the MPM fam with his new album "Keepsakes". It is his third instrumental project and will be released on April 20th.

Cap Kendricks is a well-known producer who has worked with some of Germanys finest MCs. His instrumental works are a rich mix of analouge sounds mixed with synths. Cap knows how to create deep atmopsheres , sometimes melancholic, sometimes bouncy, with great care to detail. His sound is influenced by Dilla, Easy Mo Bee, Flylo, Madlib, James Blake and Betty Ford Boys. But he also digs Curtis Mayfield and Fela Kuti.