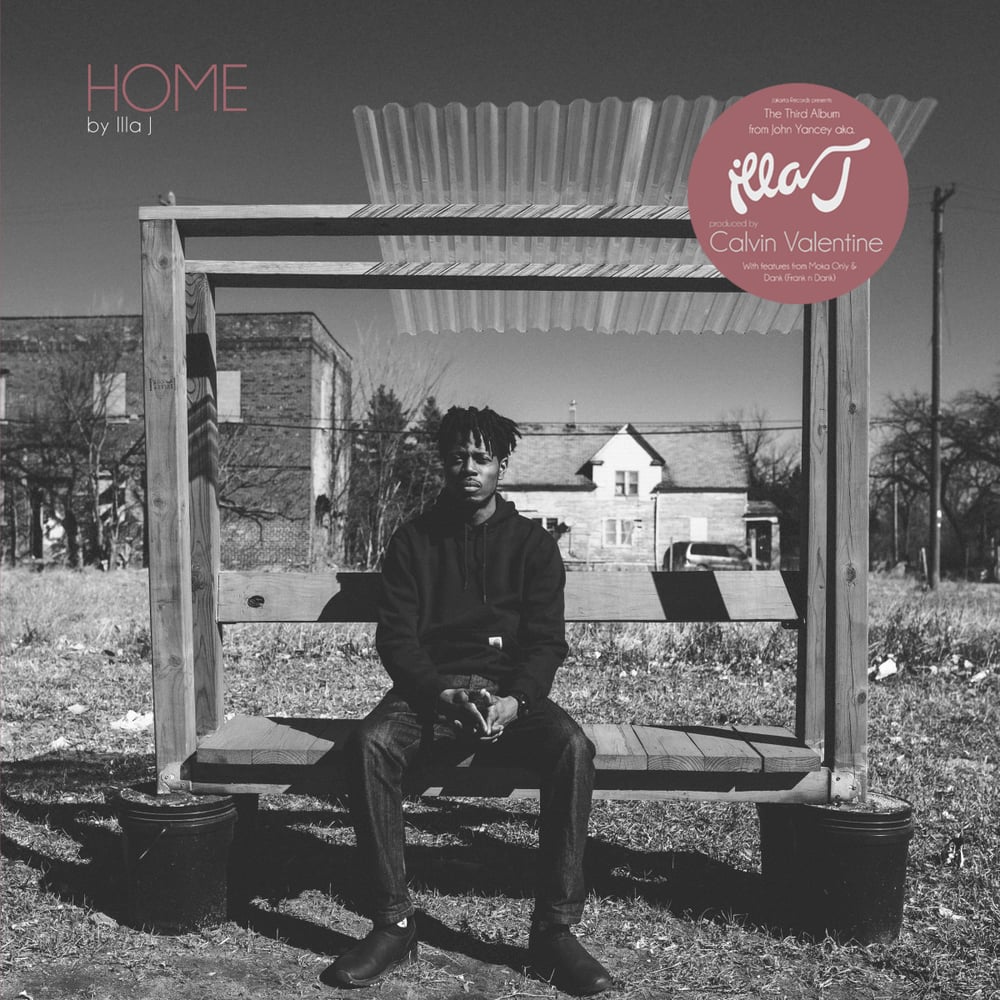 On „Sam Cook“ which is an ode to Illa J‘s father who ghostwrote for Motown, Yancey dives into his falsetto that is reminiscent of D‘Angelo, Bilal and Al Green. While keeping his focus on singing. Illa J sprinkles the album with rap verses. On „7Mile“ his vocals smoothly float over the more raw/alternative cut laid by Valentine. The album title track „Home“ completes his album and solidifies Illa J‘s artistry as a well rounded singer who can rap.

Illa J is a solo artists, former member of legendary group Slum Village. Active in the music industry since 2006 in L.A and Detroit, Illa J has released two solo albums, 2008’s Yancey Boys via Delicious Vinyl and 2015’s self titled LP Illa J via Bastard Jazz Records. In 2014, while refocusing on his solo career and stepping out of Slum Village, Illa J relocated to Montreal for a fresh new start. He has since entrenched himself in the Canadian music scene by collaborating with some of Canada’s finest emcees and producers including Moka Only, Potatohead People and Kaytranada.

His recent collaborations have been with jazz legend, Robert Glasper in concert and on record for his Miles Davis tribute project Everything’s Beautiful. Illa J also had the privilege to collaborate with hip hop legend Phife Dawg from ATCQ on his double LP nutshell. Other features include Slum Village’s critically acclaimed album YES & famed UK producer Tom Misch Beat Tape 2.