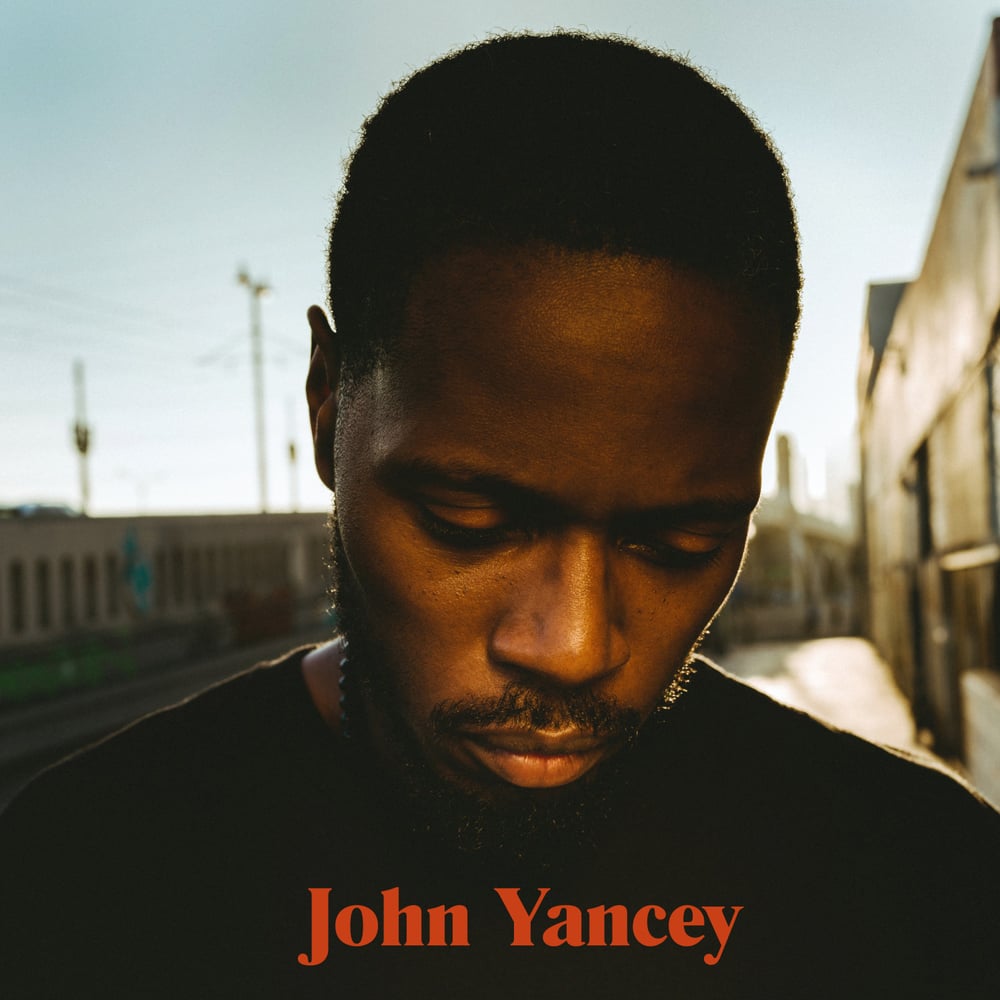 “John Yancey” is the second album Illa J will release on Jakarta Records, following the successful
release of HOME last year. The project is the second collaboration with Los Angeles
based producer Calvin Valentine, who once again contributed all of the production for the long
player. While “Home” was largely inspired by Illa’s native city of Detroit, “John Yancey” now
focuses on his time in California.
“(This album is) Definitely more personal than all of my projects, nothing specific, but I basically
talk about about the ups and downs of all my relationships over the past 10 years, still grieving
about my bro, etc. This one is trippy because the first single comes out a day before my 32nd
birthday and the original title was 32 because this is a special year to me because my brother died
at that age so it had a lot of meaning. But it makes sense that it ended up being called John
Yancey because for so long in my career I felt like I was tryna be me and my brother, and I'm finally
at peace, like I'm not J Dilla's younger brother Illa J, I'm James younger brother John.”
While the story of the album might have changed, there are certain continuities as well, built
around the strong foundation of the combination of Illa’s voice and Calvin Valentine’s soulful
sample based production. The previous album already saw Illa J incorporate more singing into
his raps and he goes down this path even further: “I wanted to emphasize the singing but use
more of my natural singing voice, as well as rap more than on HOME.” In regards to the music,
Calvin wanted to make the project sound “a bit more polished where HOME was purposely
rough around the edges.” Still, the production remains soulful and rich with layers to leave things
interesting for the listener, the more spins you give the record.
The cover was created by Robert Winter, a Cologne based photographer who was also behind the
visual appearance of HOME.