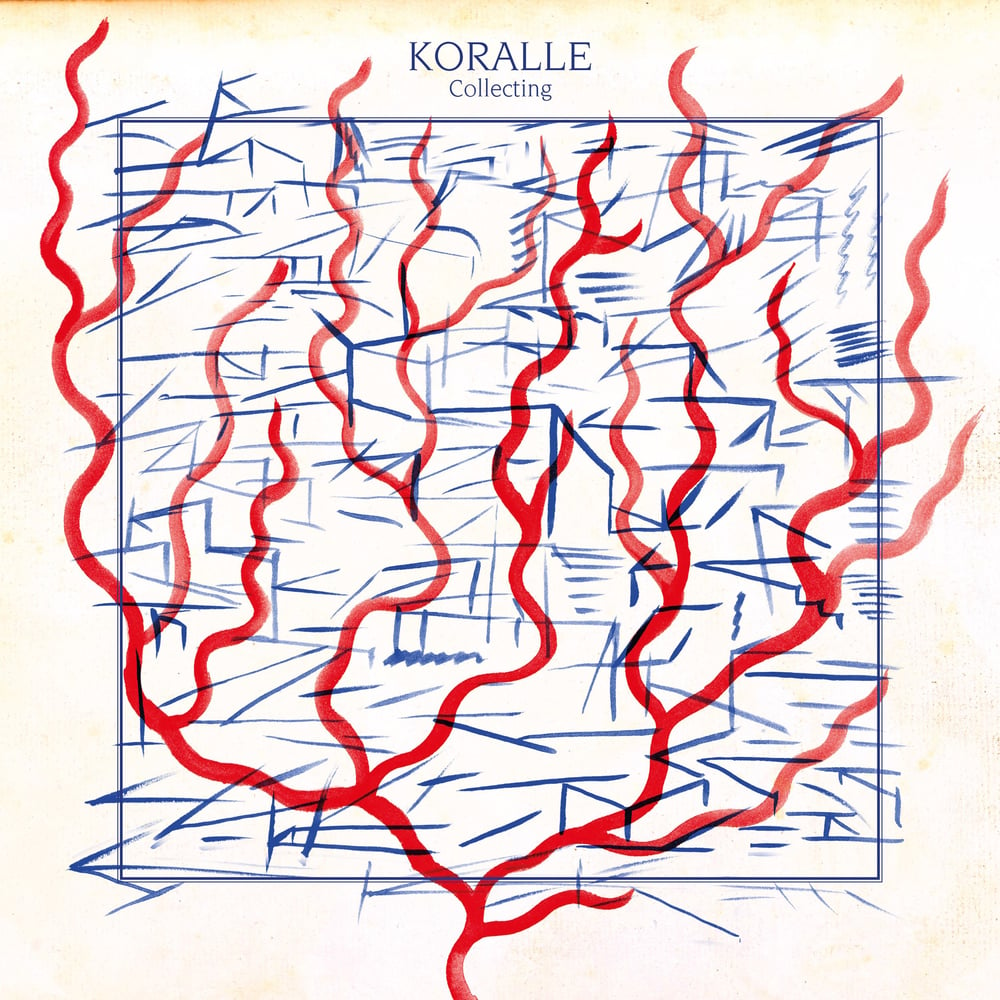 Koralle is the new moniker of Lorenzo Nada, a musician, beatmaker and producer from Bologna, Italy. Nada is best known for his project Godblesscomputers, which kicked off a couple of years ago while he was living in Berlin. After releasing four albums / EPs and touring Europe with a four piece band Nada is heading into a new direction as Koralle.

Firmly rooted in hip-hop Koralle is taking his jazz crates and field recordings to the studio. Equipped with an array of synths, rhodes and bass he creates deeply textures tracks that touch mind, body and soul.

Early 2019 Koralle signed with Melting Pot Music where he released his first first project “Collecting Vol.1”. “Collecting Vol.2” is a seamless continuation of Vol. 1 only better!

„Collecting it’s an eyes closed journey throughout memories, a collection of some everyday little stories, still paying a tribute to my hip hop musical background. Every beat is like an object found at the bottom of the sea, every sample emerges from my record collection, turning into something new, like corals of the Ocean.“ as Koralle writes in the linernotes.

“Collecting Vol.2” will be available on all digital platforms. We are also releasing a limited edition LP, simply titled “Collecting” which summarizes both EP's on one record.