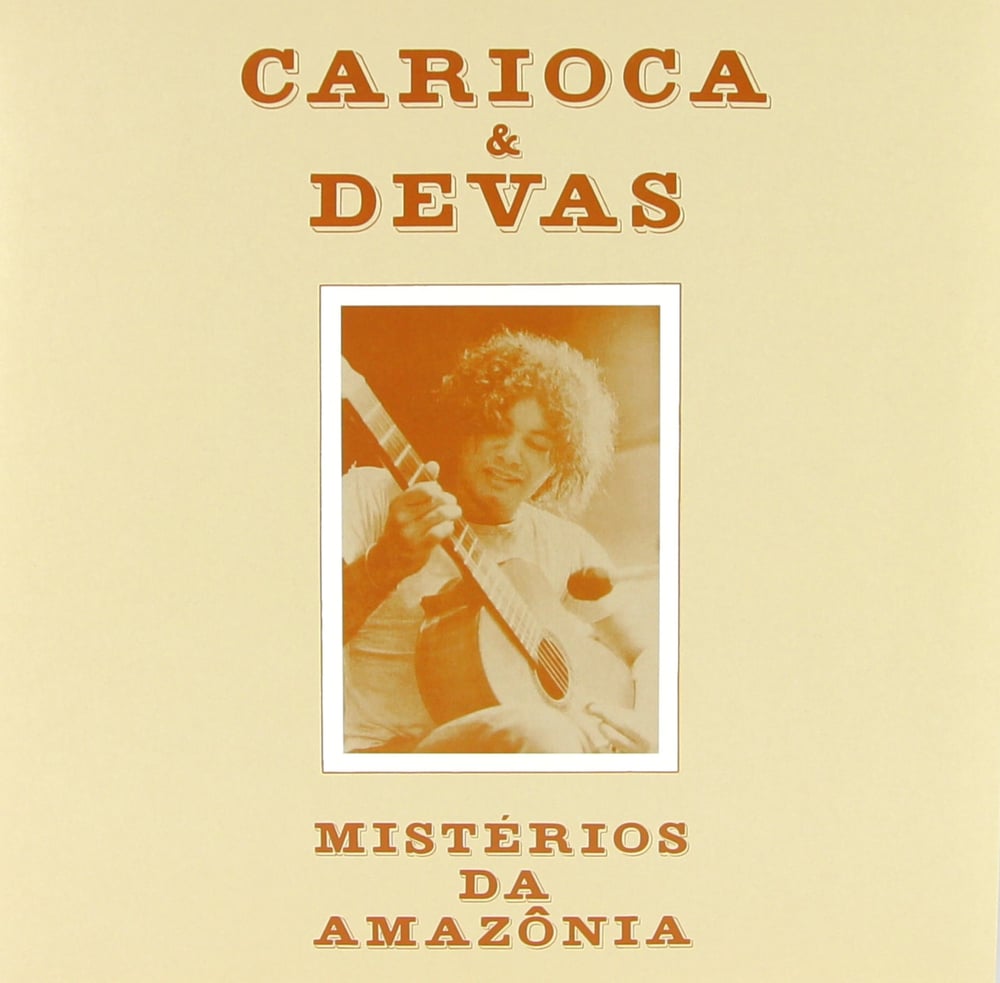 Carioca is the term used to describe those who originate from Rio de Janeiro. But, in fact, there’s only one Carioca in the music scene in Brazil: Ronaldo Leite de Freitas, who took up this nickname in São Paulo after relocating from his native Rio de Janeiro to study music at University.

Recorded in 1980, Mistérios da Amazônia is also, at least to our knowledge, one of the first crowd-funding initiatives in the Brazilian music scene. Carioca, lacking the resources to pay for the studio and manufacturing fees, sold the album to fans, friends and independent record stores before having recorded it.

Carioca’s first work is a fascinating one of a kind album, certainly difficult to classify. Often compared to the path set by musicians such as Egberto Gismonti or Naná Vasconcelos, who were always seeking new musical expressions whilst retaining a Brazilian character.