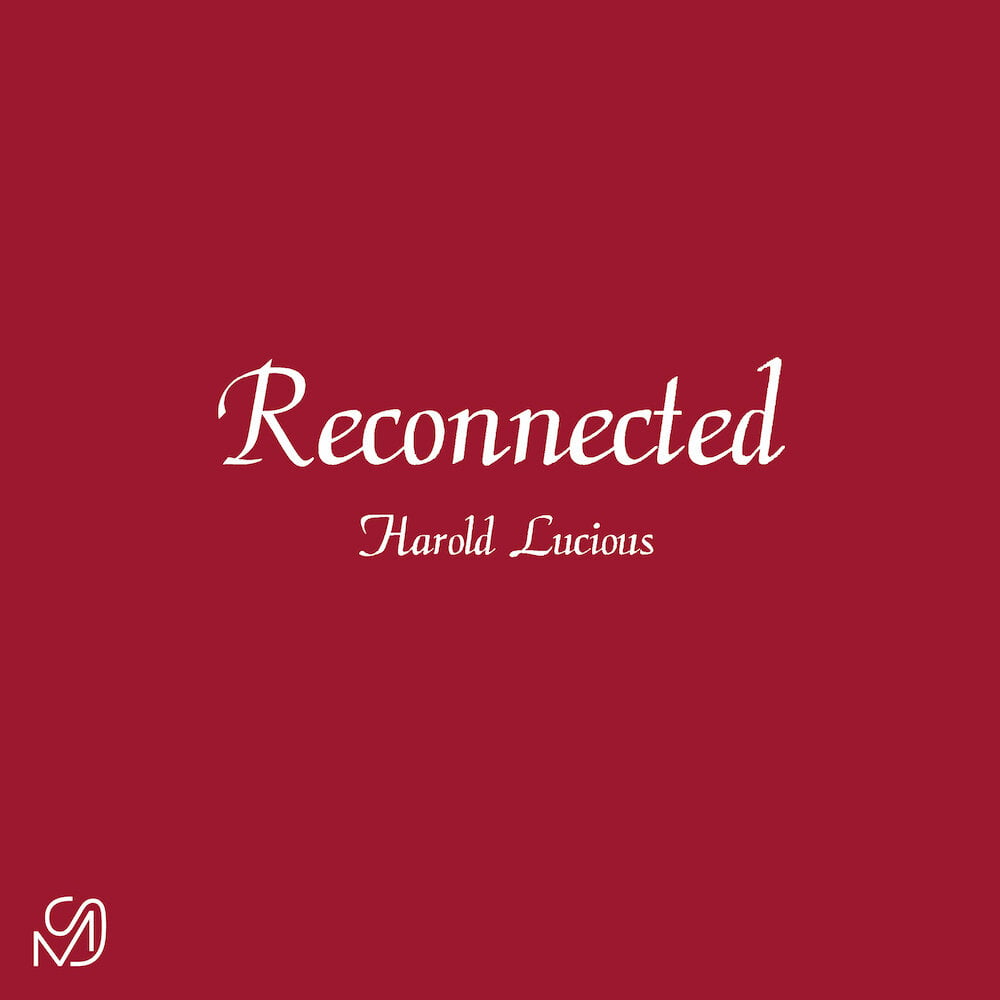 Deeply connected to music from an early age, Harold started his music career in the early 70s at the age of 16. He sang in his first group, The Final Seconds, who pressed a 7” single in New York City in 1973. The group would go on to record a full album called Neo Cosmic Blues, but never had the chance to press it. They would continue to perform and write together throughout the 70’s and searched in vain for a label to work with.

During that time, Harold landed a guest spot on the legendary Brother Ahh record Move Ever Onward, set up by his manager who was Brother Ahh’s sibling. Harold is listed as having played koto, but really he provided background vocals. Throughout the 80’s, Harold worked at WBI radio programming talk shows. On air, he would act out modified scripts to Richard Wright novels like “The Outsider”.

Connections was his effort to finally release a record after years of recording and playing music. Experimenting with dance music he came up with an album that was inspired by his love of house music and RnB. He sold the record out of his backpack, ending up with boxes of copies that were eventually destroyed when he had to move from his long-time apartment in Brooklyn. Few of the original LP remain, and it has become almost impossible to find.

Reconnected is a remastered redux with four songs taken from the original LP, and pressed onto a loud 45rpm 12” for maximum dance-floor potential. Mixed Signals is honoured to introduce Harold’s music to a contemporary audience around the world.