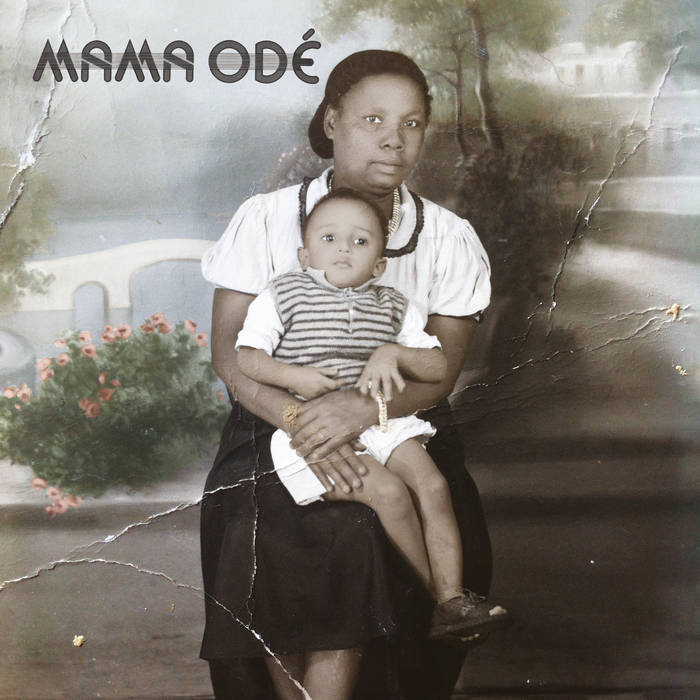 Brothers Reginald Omas Mamode IV and Jeen Bassa come together as Mama Odé on full length album 'Tales And Patterns Of The Maroons'. At its core this is a classic “hip hop” format LP - but have you ever heard Creole Sega Rap Roots music before?

Of Creole descent from a group of African islands that transiently have hosted many settlers, west African slaves, colonialists and the potentially indigenous East African-Malagache Maroons; the brothers have an inherent spirit of diversity that runs through their recordings. Musical influences consist of jazz, funk, blues and reggae to un-placeable but definite Afro-drum patterns, through to their Golden-Era-Rap vocal flows, which have a sure nod to ATCQ and Slum Village. The album’s deep grooves overwhelmingly seed optimism, subscribing to a positive future drawn from historically multi-ethnic ancestral lines. The brothers’ natural vocals carry messages of unity, love and well being as well as a conscious questioning of humanity’s ill practices and ideas.